[pl_login_block]
Real Estate in the Time of COVID. Oceans Grand 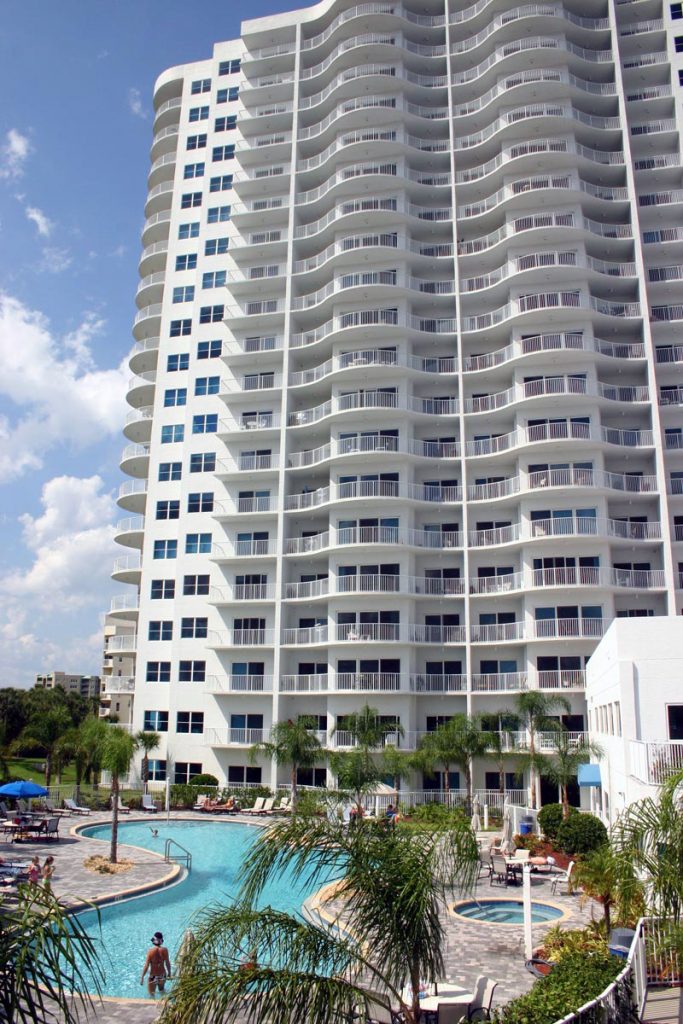 Oceans Grand is the last building of 15 condos in The Oceans family. Built in 2006. 10 buildings are direct oceanfront and 5 across the street from the ocean like Oceans One, Oceans Two, Oceans Three, Oceans Atrium, Oceans Atrium One, Oceans Four, Oceans Five, Oceans Six, Oceans Seven, Oceans Eight, and Oceans Ten.

Excellent location, by the Intracoastal with gorgeous view either of the ocean or the Intracoastal waterway. Surrounded by a 13-hole semi public golf course, quite a few tennis courts, doggie park… This is the heart of Daytona Beach Shores. Publix supermarket is at your steps, 2 banks…
———————————