I attended the annual meeting of condo owners Association at the Plaza Resort & Spa recently. I communicate with a lot of owners, and I feel a lot of frustration. But I wanted to see and hear the Board members, the management of the resort.

Plaza has suffered a serious damage from hurricane Matthew in October 2016. 12th and 14th floor got a lot of water damage and were out of rentals 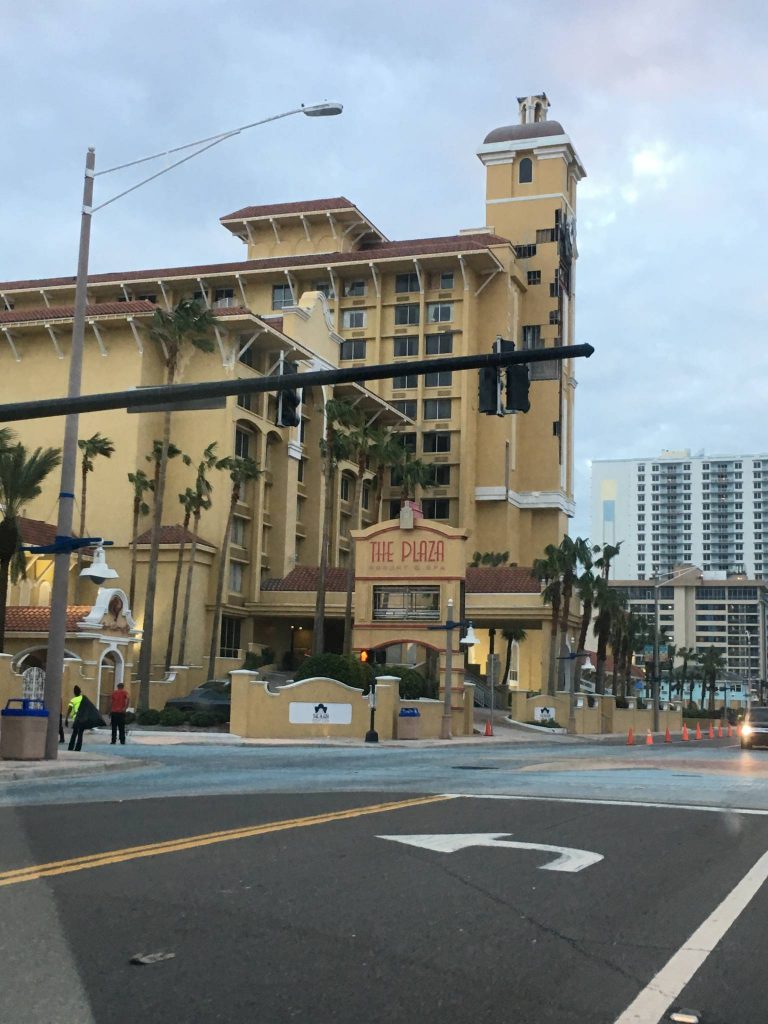 for many months. Ferocious wind ripped off the front of the resort, exposing the service elevator shaft. Just very recently the tower was finally dressed up.

I do not know whether it was because of the hurricanes, or it was a coincidence, but the resort did a serious concrete restoration job replacing oceanfront balconies in the Tower.

After the election, Lex Hollender, the General Manager, made a presentation about the improvements to the resort. The Plaza Resort & Spa went beyond just restoring the property to the condition it was before the Hurricane Matthew. They are doing some upgrades, some changes, which sound like a good idea; improvements, that would enhance the attractiveness of the common areas.

While it had little to do with Condo-Owners Association, as all this was done by the Lender, running Master Association, where owners do not participate, it was interesting, as anything done in the resort affects the bottom line of the owners. If Plaza manages to become a more memorable condo-hotel and increases the occupancy even by a small percentage, the owners may notice that they are breaking even rather than having to bring money to cover the Association Dues and Property taxes. 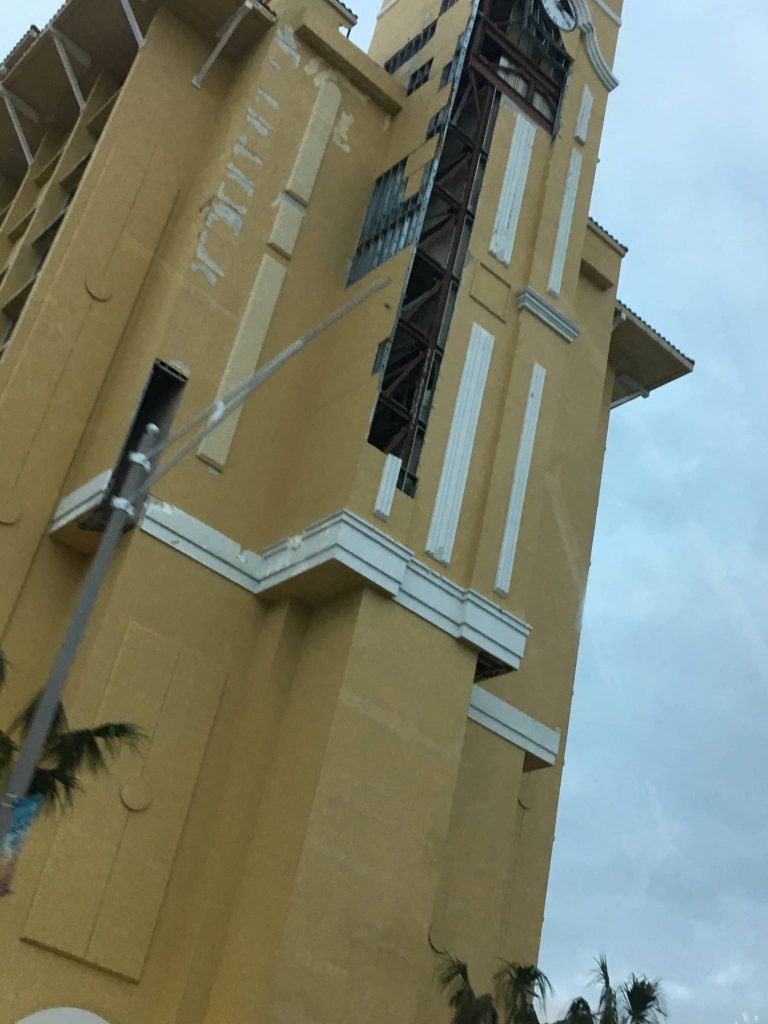 Interestingly, a former Board Member noted it in his response to the Presentation, that the Condo Board has never heard about all these changes. Is there lack of communication between the condo owners Association and the Master Association?

While the meeting went smoothly, I can’t say it was very amicable. There was some animosity in the air, some bickering. There were questions by owners which assumed the wrongdoing. The President answered each of them. He navigated the meeting quite well. His answers made sense.

Yet, it seems that there are many suspicious owners. Not surprising given that there is a lawsuit against both the Lender and the Management company. Having 2 Lender representatives on the 3-member Board, allowing them to run the affairs of the condo-hotel anyway they want. The very arrangement where the judge’s ruled to give the property to the Lender is a problem as the Lender has their interests that have little to do with the needs of the condo owners. Can you call it the conflict of interests?

It is not simply that the Lender lost money and is, most probably, looking for the ways to, at least, minimize losses. The problem is that it was a bundled financing, and there were several properties involved, and those properties were sold at distressed prices as if there was no tomorrow, so what the Lender did not get at sale of those properties, can now be recouped only from the sale of commercial space at Plaza Resort and remaining 100 units, that are still owned by the Lender. But those millions lost in the sale of smaller property, are making the price tag for Plaza making no sense to investors. Plaza really needs to be in the capable hands of hoteliers, not a lender. It is a matter of vision, it is a matter of its future.

I am in touch with many owners in the Plaza, and I know how upset so many owners are. I can understand why. However, listening to owners, I thought that too often the problem is because buyers get into buying without understanding the specifics of this property. I often have to explain the limitations spelled out in the Declaration of the Condominium. When I tell owners about these limitations, too often it is news to them. But you have to take it seriously. You can’t assume that you can do what you want simply because you are the owner.

I normally do not read Declarations of Condominium of different condo-hotels. There is too much legal stuff. But I have read Plaza’s declaration line by line…

DECLARATION OF COVENANTS, RESTRICTIONS, AND EASEMENTS FOR PLAZA RESORT & SPA is the official name of Plaza’s governing document. It is 72 pages long and is unlikely fun to read.

When owners figure that they couldn’t do what they wanted, they get upset. But the same people, who get upset, own units there since 2005-2006, and yet do not know the limitations.

We used to have an office in a condo-hotel (not Plaza) for 10 years. So, we watched and know them from the inside. The key for the buyers is knowing exactly what they are getting into. Buyers, attracted by low prices, do not see the difference between condo-hotels and residential condos. If you educate and work with them before they buy, then you have fewer frustrated owners. The cause of frustration is wrong expectations.

But do you seriously expect real estate agents to know the details? Understand the difference and know the limitations? And even if they know, how many of them would risk losing a sale by disclosing the details?

Well-versed honest real estate professional could help. It applies not only to the Plaza but to any other condo-hotel.