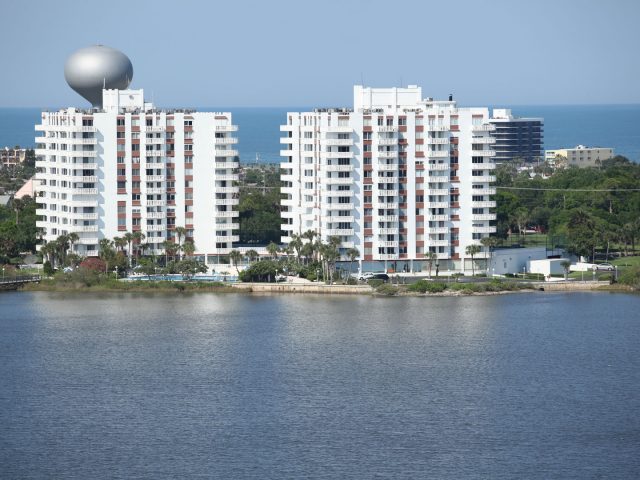 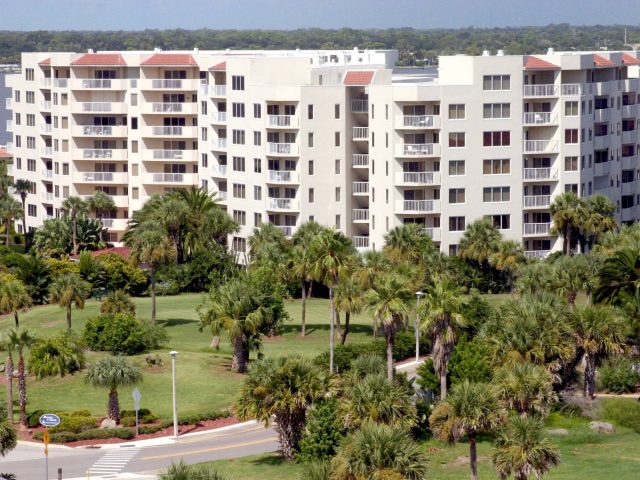 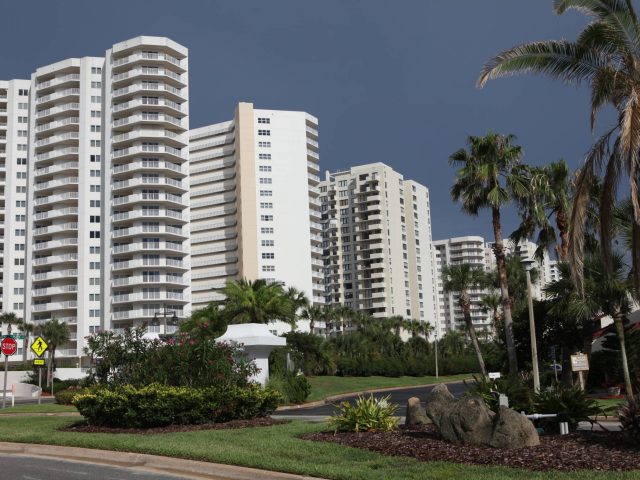 There are 15 condos in the Oceans Family of condos, and in this blog post we will only look at those, which are direct oceanfront buildings. These are Oceans One, Oceans Two, Oceans Three, Oceans Atrium, Oceans Atrium One, Oceans Four, Oceans Five, Oceans Six, Oceans Seven, Oceans Eight and […] Read more »